We’ve been able to bring together and simplify many different steps using Xentral. 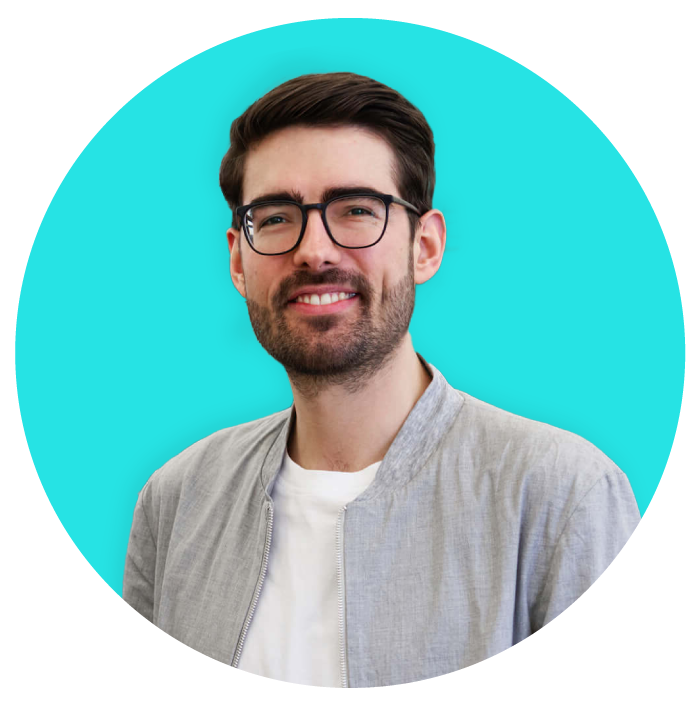 We have at least one thing in common – it is time that drives what we do. While Xentral works hard to provide everyone with more of it, the STERNGLAS team designs and develops the tools to help you keep track of it in style. The brand’s timepieces and accessories impress with their high quality and fittingly timeless design.

The beautiful watches are affordable, in spite of their high-quality appeal. Dustin Fontaine, who founded the startup back in 2016 via a Kickstarter campaign, says good design and high quality don’t have to be expensive. The designers take inspiration from Bauhaus in meeting this objective. They focus on what matters – without losing sight of the details. The young company also works as closely as possible with its customers in the development of its automatic and quartz watches and attaches great importance to honesty and transparency.

Never losing track of time or the things that matter and backed by a strong community – STERNGLAS and Xentral have a few things in common. With all these similarities, it was only a matter of time before the two companies’ paths would cross and a collaboration would be born.

The story of STERNGLAS began in a small watch manufacturer in Münster, where founder Dustin Fontaine worked as an intern. He is still putting a lot of craftsmanship into the watches made by his startup today.

That said, a lot of laborious manual work also went into background processes. Data increasingly got lost in Google Sheets and became ever harder to manage. The result was not only a loss of flexibility – it also cost the creative watch designers a lot of time.

The biggest pain points for STERNGLAS

Warehouse management and invoicing were managed using billbee, while shipping was handled via the Sendcloud app in Shopify. Then there were the lists. Numerous lists, shared in the form of google sheets and annotated with a plethora of comments. This setup presented countless problems.

There was also the issue that the existing infrastructure was set